Part two of a two part rollercoaster adventure, in which Ben Fogle and Ellie Harrison go in search of Britain’s whales and sharks. In an ambitious operation, Ben and Ellie return the body of a Humpback Whale to the sea and reveal, for the first time in UK waters, how the death of these marine giants can trigger the biggest feeding event in the ocean.

Britain’s Sharks is a ground breaking, intimate adventure which captures unique scenes of the biggest gathering of sharks every seen in British waters.   The program profiles 6 of Britain’s sharks, and introduces the viewer to some of our more exotic visitors like leatherback turtles to swordfish. 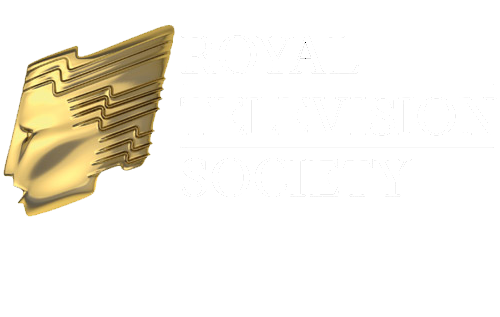 **** this two part adventure and the underwater scenes will leave you gasping. - TV Times

- Pick of the Day is all the national newspapers

The Celtic Deep. Nothing on earth is more beautiful than the ocean. What an extraordinarily beautiful documentary #BritainsSharks #itv - @littlefoxrocks