Sarah is Big Wave's founder. She oversees all our output and has won numerous awards and nominations for her work as an executive producer and director. She is a powerful story teller, and loves character-led stories which have a really strong emotional impact . Aspirational, blue sky projects, and projects that make change are typical of her shows. She is a biologist with a special interest in all things marine which is why alongside our films, you'll see campaigns like Help Our Kelp.

Behind the scenes: Sarah was a cave diver on expeditions to the Blue Holes in the Bahamas. She'll often be seen mountain biking on the South Downs. 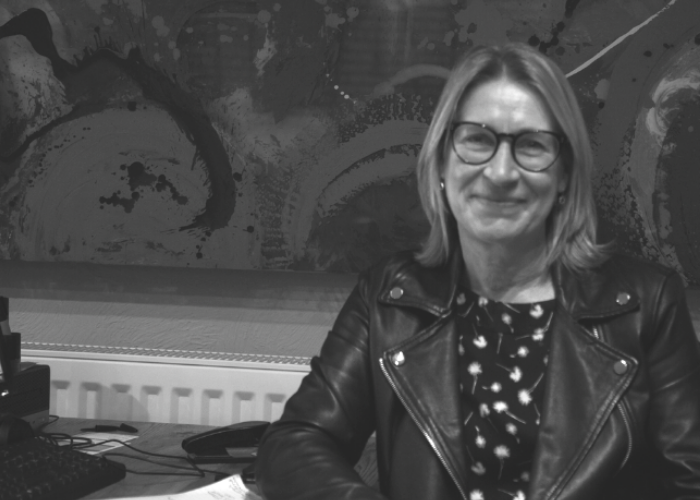 Vanessa joined the Big Wave team in 2019, bringing with her a wealth of production knowledge, gained over many years working with other award winning Indies. She relishes a challenge, and the ambition and complexity of Big Wave's output, certainly offers that! She works collaboratively with all members of the team, focusing on the strategic development of the company, whilst also overseeing the management and compliance of all our productions.

Behind the scenes: Vanessa has recently taken up running, but is unlikely to be joining Mark on one of his marathons any time soon. Walking on the South Downs is more up her street. Vanessa speaks fluent French and Spanish and spends holidays visiting favourite spots in both countries.

Kim is a chartered accountant and brings a wide range of experience to Big Wave, having worked across a number of companies from SME to PLC’s.

Behind the scenes: Kim is a regular visitor to the Solent on her RIB and proud owner of two black Labradors. 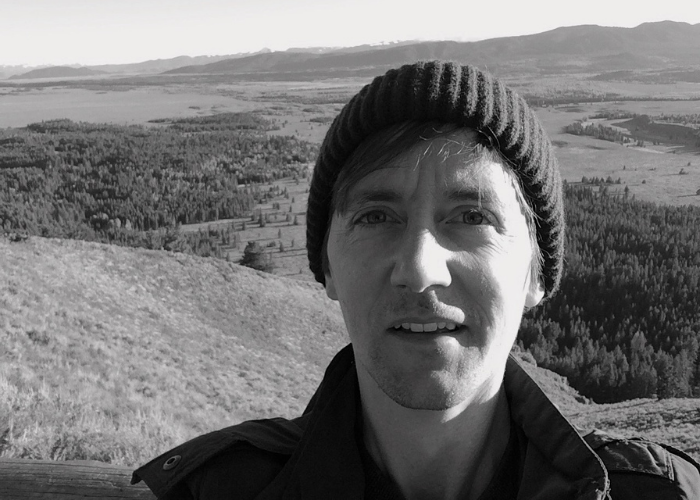 From ambitious underwater stunts to complex science series, Mark has produced, directed and edited some of Big Wave's most successful shows. He has received numerous awards for his work with broadcasters including the BBC, ITV, National Geographic, Discovery, and Animal Planet, and is a key member of our development team, generating, writing and pitching a lot of our in house ideas.

Behind the scenes: Mark lives in Brighton where he enjoys going to gigs and exploring the South Downs with his well-used running shoes. 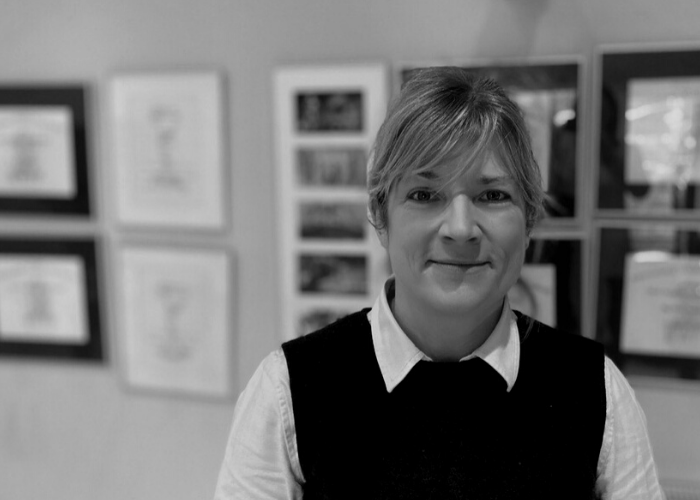 Emma heads up our development team. She is also a talented director and has made many of our science and wildlife documentaries. 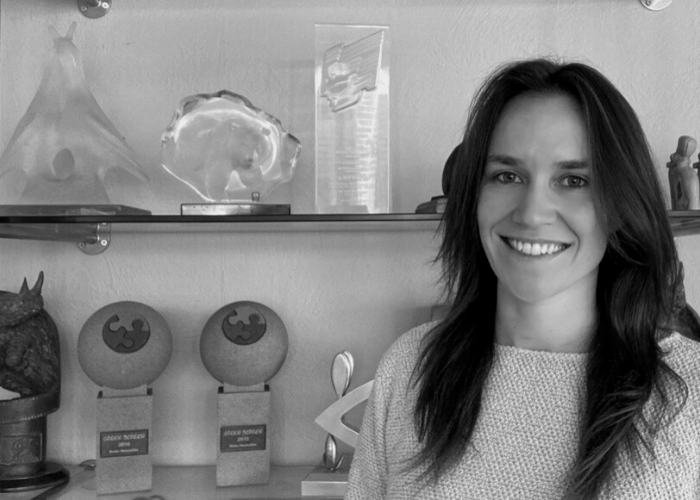 Rhiannon joined Big Wave in 2018 and works closely with the team on all elements of production.

Behind the scenes: Rhiannon is a windsurf instructor and spends her weekends at West Wittering beach when the wind is up. If she's not windsurfing she'll be kitesurfing or surfing!